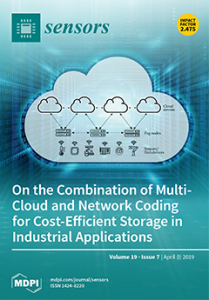 Cosmos: Collaborative, seamless and adaptative sentil for the internet

The articles that are published in this section are academic publications whose ownership belongs to their authors and do not imply the assignment of patrimonial rights of author in favor of the CAP4CITY Project, its members or third parties.

Abstract- The Internet of Things (IoT) became established during the last decade as an emerging technology with considerable potentialities and applicability. Its paradigm of everything connected together penetrated the real world, with smart devices located in several daily appliances. Such intelligent objects are able to communicate autonomously through already existing network infrastructures, thus generating a more concrete integration between real world and computer-based systems.

On the downside, the great benefit carried by the IoT paradigm in our life brings simultaneously severe security issues, since the information exchanged among the objects frequently remains unprotected from malicious attackers. The paper at hand proposes COSMOS (Collaborative, Seamless and Adaptive Sentinel for the Internet of Things), a novel sentinel to protect smart environments from cyber threats. Our sentinel shields the IoT devices using multiple defensive rings, resulting in a more accurate and robust protection.

Additionally, we discuss the current deployment of the sentinel on a commodity device (i.e., Raspberry Pi). Exhaustive experiments are conducted on the sentinel, demonstrating that it performs meticulously even in heavily stressing conditions. Each defensive layer is tested, reaching a remarkable performance, thus proving the applicability of COSMOS in a distributed and dynamic scenario such as IoT. With the aim of easing the enjoyment of the proposed sentinel, we further developed a friendly and ease-to-use COSMOS App, so that end-users can manage sentinel(s) directly using their own devices (e.g., smartphone). 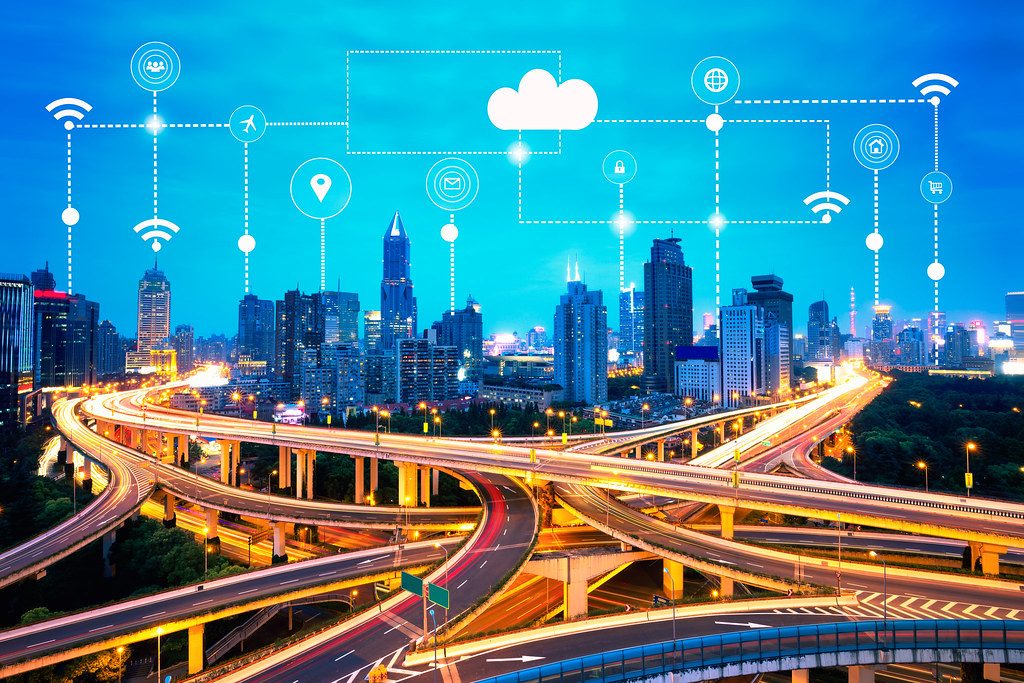 The main contributions of this paper are summarized as follows: